Sarit hasn’t had your typical makeup career. Although she’s always loved makeup, she first got her Bachelor’s Degree in Business while living in Israel. She then studied web design and took a year long makeup course, never thinking she would make a career out of it.

She took the leap into makeup when she relocated to NY in 2002. Starting out in print, she quickly moved on to design makeup for Independent movies and TV shows.

Her career took off due to the passion and dedication she brings to each project, her extensive knowledge in her craft and her warmth and cheery personality. Her experience in the Israeli military instilled organization, discipline, and attention to timing – all assets to production.

She is a member of the Makeup Artist and Hair Stylists  Local 798 and  Local 706.

From 2014-2018 she was the Makeup Dept. Head of Marvel’s superhero series on Netflix: Daredevil, Jessica Jones, Luke Cage, Iron Fist and The Defenders.

In 2018 she was Mahershala Ali’s personal makeup artist on the film “Green Book”. The film won the award for Best Picture in the 2019 Academy Awards and Mahershala won Best Supporting Actor for the role.

Awards: In 2011 she was honored for her achievements with the Variety Ensemble Designing Women Award given by the New York Women In Film and Televison for the show Nurse Jackie and then again in June 2017 for Marvel’s Jessica Jones. She also received the Peabody Award for Jessica Jones in 2016. 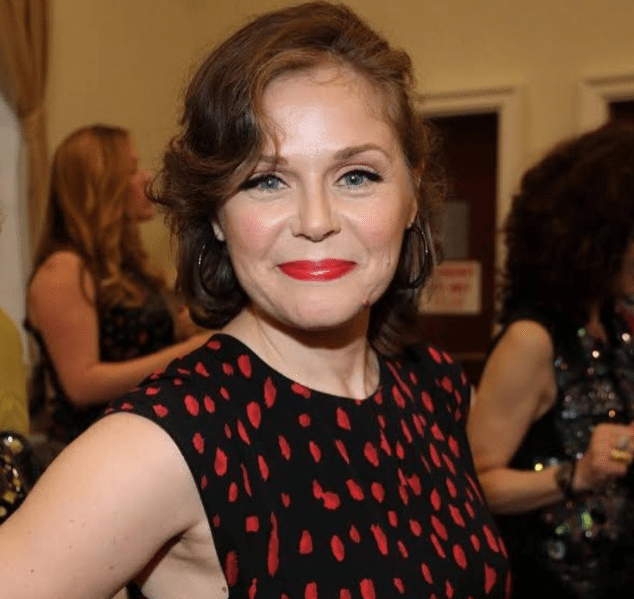